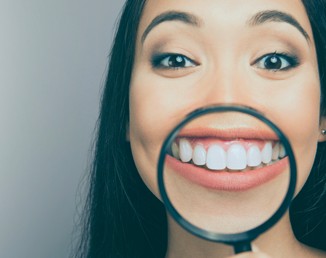 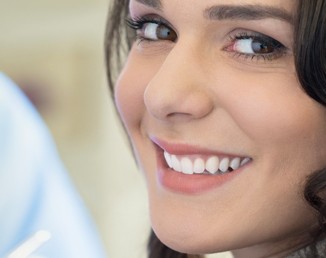 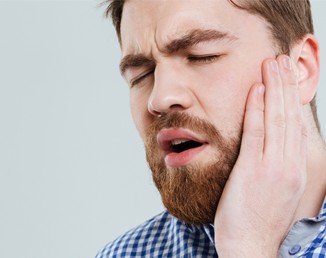 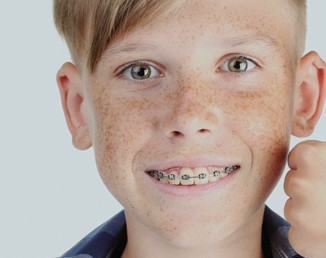 A guide to receding gums: what they are and how to stop them

In many circumstances, receding gums is a problem that goes unnoticed for long periods of time. However, failing to recognise the early signs of this condition or refusing to seek suitable medical help could mean allowing the problem to spread across your gums, exposing your mouth to gum disease and tooth loss.

In the guide below, we explain what receding gums is, answer frequently asked questions about gum recession and offer guidance on preventing it.

What are receding gums?

Receding gums is a dental condition where your gums begin to pull away from the surface of the teeth, leaving areas of the tooth exposed. If receding gums go untreated, teeth can become affected and, in serious cases, it can lead to tooth loss.

Catching receding gums early will heighten the likelihood of being able to prevent them from worsening. However, in order to do this, you need to know exactly what to look for. Checking that there’s no visible change to the appearance of your teeth is always advisable, and if your teeth appear to be longer, it could be a sign that your gums are in fact receding. The gumline is often straight along teeth, but if your gums are receding, you may also notice an indentation.

Other than visible traits, you should also monitor how your gums and teeth feel. If they’ve recently become significantly more sensitive than usual, it may be a sign of receding gums or another dental problem such as an early indication of cavities.

A number of factors can cause gums to recede. For example, receding gums can be the natural result of aging or poor health. It could even be something that was triggered by brushing too hard, grinding your teeth, smoking or simply not sticking to an effective oral health regime.

Can receding gums be reversed?

If you’ve started to notice that your gums are receding, you will be interested to know whether or not it’s reversible. The only proven way of completely reversing the effects of receding gums is through a dental procedure such as gum graft surgery, a pinhole surgical technique or scaling and root planing. However, you could consider other ways of preventing receding gums and stopping existing problems from worsening.

Do receding gums grow back?

Although some forms of tissue such as epithelial skin tissue are capable of growing back, gums are not. Due to this, if you have receding gums, it’s highly unlikely that your gums will grow back over your teeth. The effects of receding gums are irreversible and this is why you should do all you can to prevent your receding gums from worsening from the moment you notice any symptoms.

How to reverse receding gums

While receding gums can’t be reversed without a dental procedure, it’s important that you focus on doing all you can to prevent the problem from worsening and teeth from being affected.

Tips for preventing receding gums include:

Be gentle with brushing and flossing –

As brushing your teeth too hard can be a cause of receding gums, approaching brushing and flossing in a more gentle way could prevent your gums from becoming damaged. You may even decide to speak to your dentist about the most effective way of cleaning your teeth without being too harsh and leaving your gums sore and susceptible to receding.

Assess your current dental regime such as your brushing technique and discuss with your dentist whether it could be causing problems with your gums. You should floss once a day to remove hidden food from in between your teeth and use mouthwash twice a day to remove any bacteria lingering in your mouth. At this point, consider taking extra steps such as using floss picks or interdental brushes to clean hard to reach areas.

As previously mentioned, using tobacco products such as cigarettes, cigars or chewing tobacco can cause your gums to recede. It does this by leaving a residue on teeth, which builds, pushing gums away from the teeth. By cutting out these products, you can remove the possibility of tobacco causing gum recession.

Visit your dentist every six months –

You should do all you can to clean your teeth thoroughly every day. However, visiting your dentist every six months will ensure that your teeth and gums remain as healthy as possible. It also serves as an opportunity to check that there are no early signs that your gums are receding.

Neil Kotak
21/3/2021
back to blogs
Spread the love
We use cookies on our website to give you the most relevant experience by remembering your preferences. By clicking "Accept", you consent to the use of ALL the cookies. View our policy
Cookie settingsAccept
Manage consent