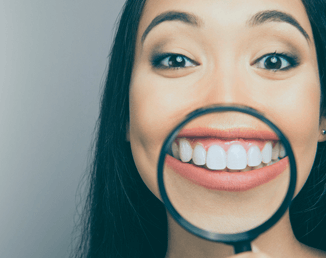 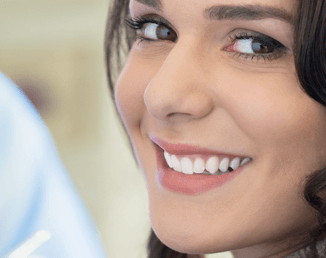 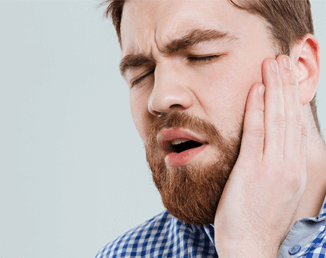 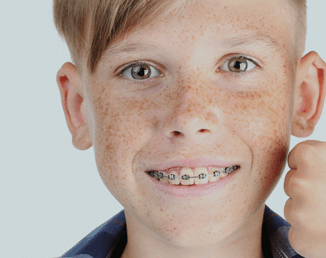 A guide to children’s teeth

During a person’s childhood, their mouth will go through several stages of development, starting with baby teeth and resulting in adult teeth. Also known as milk teeth, baby teeth are temporary teeth that prepare the gums of children for adult teeth. But while the process happens for us all, you may be wondering why it happens, when changes take place and which teeth will be affected.

Why do we have baby teeth?

It may seem like having two sets of teeth – baby teeth and adult teeth – is something that happens without reason. However, there is actually a logical explanation for why baby teeth appear before falling out to make way for adult teeth.

Simply put, children need teeth for eating, but as adult teeth are large and need space in the jaw, they wouldn’t feasibly fit in a child’s jaw. As such, the size of the jaw determines when it’s a suitable time for baby teeth to fall out and adult teeth to come through.

Not only that, but as baby teeth form the same holes in gums that adult teeth will eventually sit in, they also work as placeholders for adult teeth, creating space in the jaw and reducing the pain that would come from adult teeth coming through solid gum.

Teething can be a painful process for children, often causing them to salivate more than usual, cry and chew excessively in an effort to ease the pain. However, you can soothe the pain of teething babies by gently massaging their gums, placing a cold spoon or flannel on their gums or giving them chilled fruit to chew on. You should also wipe away drool to avoid further irritation and consider using chew toys that can be chilled. As for toddlers or older children that are experiencing teething pain, give them apples, carrots and other crunchy food and get them to chew on the side that is the most affected.

While this process is something that happens naturally to all children, encouraging them to clean their teeth, floss and use mouthwash daily will help prevent any issues with dental health. Children should start having their teeth cleaned as soon as the first tooth comes through around six months of age and using child-safe mouthwash shouldn’t be done under the age of six. As for flossing, children should begin to floss as soon as two teeth touch, often between the ages of two and three. They can do this using tooth floss that is designed for children such as DenTek Kids Fun Flossers.

Why do baby teeth fall out?

When do children lose their baby teeth?

Children begin to develop baby teeth before they’re born, and these teeth will start to come through between approximately six and 12 months of age. By the age of three, children usually have a full set of 20 baby teeth, and when they reach the age of five or six, they will begin to fall out to make way for adult teeth.

What baby teeth fall out?

Among the baby teeth that will fall out are incisors, canine and molars. However, they don’t all fall out at the same time, instead often following a certain pattern.

The upper and lower central incisors at the front of the mouth are usually the first to fall out at between six and seven years of age. Beside these teeth are the upper and lower lateral incisors, and these teeth fall out between the age of seven and eight. Canine baby teeth fall out much later, with lower canines falling out somewhere between the age of nine and 12 and upper canines falling out between ten and 12.

Do kids lose their molar teeth?

Molars, however, are more complicated, and some only erupt later in a child’s life. Baby teeth – including molars – begin to fall out between the age of five or six. However, unlike other teeth, molars at the back of the mouth grow over separate periods of time.

For instance, first molars will come through at between 13 and 19 months before making way for adult premolars between nine and 11 years of age, and the baby molars erupt at nearly two years old, with adult molars appearing between 12 and 13 years of age. Also known as wisdom teeth, the third molars don’t replace baby teeth, instead growing at the back of the mouth between 17 and 21 years of age. In some cases, wisdom teeth will only partially come through, cause pain and require surgery to be removed or won’t come through at all.

Neil Kotak
21/5/2021
back to blogs
Spread the love
We use cookies on our website to give you the most relevant experience by remembering your preferences. By clicking "Accept", you consent to the use of ALL the cookies. View our policy
Cookie settingsAccept
Manage consent